Speaking at Basharat-e-Uzma Conference in Lahore, qualified senior Shia scholars have turned down the ideology of deviants and their facilitators and made it clear that these deviants have nothing to do with Shia Islam and Shia Twelver Muslims.

Ayatollah Hafiz Riaz Hussain Najafi, Allama Sajid Naqvi, Allama Amin Shaheedi, Allama Taqi Naqvi, Allama Afzal Haideri, Allama Iftikhar Naqvi, Allama Shifa Najafi, Allama Sibtain Sabzwari, Karam Ali Hyderi, Dr Shabbir Meesami, Zakireen namely Saqlain Ghullo, Muzammil Shah, Iqbal Nasir Chandia, Ijaz Jhandvi, Mufti Abid and others spoke at the conference hosted by Wifaq ul Madaris (Shia) Pakistan at Jamiatul Muntazir.
The Shia clerics reiterated their belief in the Shia Twelvers creed: Tauheed, Adl, Nubuwwat, Imamat and Qiyamat that are the principles of Islam. They said we have unwavering belief in these principles. They said the deviants have been distorting the Shia Islam’s principles through their speeches but they are following mufavviza sect and they have no link with Shia Isna Asharai (Twelvers) ideology.
They vowed that the Shia stage must not be handed over to those deviant who impersonate themselves as zakir and all Shia Muslims must prevent them from doing so. They said that these impersonators/deviants must not be invited and must be boycotted by all.
They said that azadri, the sacred mourning in commemoration of martyrs of Karbala is cardinal source of bearing witness to the guardianship of infallible leaders of Islam and this is also an expression of hatred towards the enemies of the infallible leaders of Islam. They said that Shia Muslims detest the enemies of infallible leaders of Islam.
Similar views were expressed in a joint statement issued at the end of the Basharat-e-Uzma Conference.

Participants of MWM Aid Caravan returns at Peshawar from Parachinar 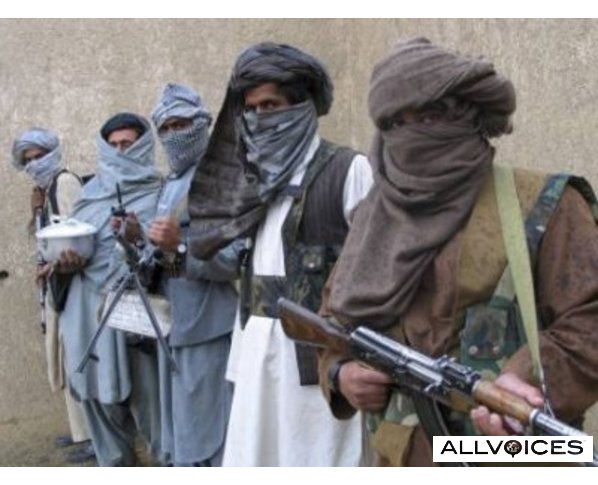 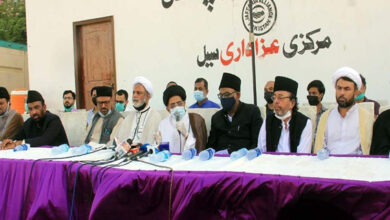