A number of key commanders of the Wahhabis-allied Deobandi takfiri terrorist Daesh (IS) group have reportedly been killed in a major intelligence-led counterterrorism operation near Mastung in Balochistan, security officials said.

The operation in the hills near Mastung started on Friday and was continuing when this report was filed late Saturday night.
The action was prompted by intelligence reports that two Chinese-language instructors kidnapped from Quetta on May 24 were being held in the area. The security forces are said to have recovered the vehicle allegedly used in the kidnapping of the Chinese duo from the area.
Action prompted by intelligence reports that kidnapped Chinese duo was being held in area
Earlier in the month, about 28 people were killed in a suicide attack on the convoy of Senate Deputy Chairman Maulana Abdul Ghafoor Haideri in Mastung.
The Saturday night operation was kept highly classified, according to a military source, to prevent any leakage of information.
The Inter-Services Public Relations, the media wing of the military, did not immediately comment on the reports about the operation.
According to reports, top 10 commanders of the IS from different parts of the country had assembled in the Mastung area for a meeting when the raid began. It is claimed that at least eight or nine of the commanders were killed and the remaining have been captured. The names of the slain commanders were not immediately available.
At least seven troops were injured in the operation, including three officers. Two of the injured soldiers are said to be in a critical condition.
The level of the IS leadership claimed to have been taken out, when confirmed, indicates that it could be the biggest operation against the militant outfit since Lashkar-e-Jhangvi leader Malik Ishaq was killed along with his associates in Punjab in 2015, who were then said to be close to joining the IS.
Security sources say elimination of top leadership would serve a major blow to the IS in Pakistan. Officially the government denies presence of the militant organisation in the country.
A security source said the terrain of the area was very difficult and the troops had to physically go there because there was no option.
“The battle is going on … kidnapped Chinese persons are inside a deep cave being used as command base by the IS. Special Services Group commandos are going in,” a security source said in a late-night update. 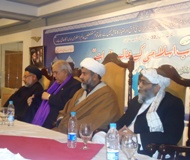 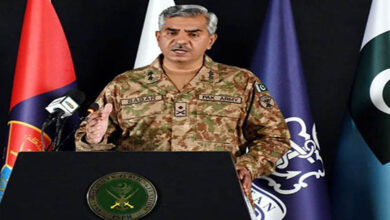 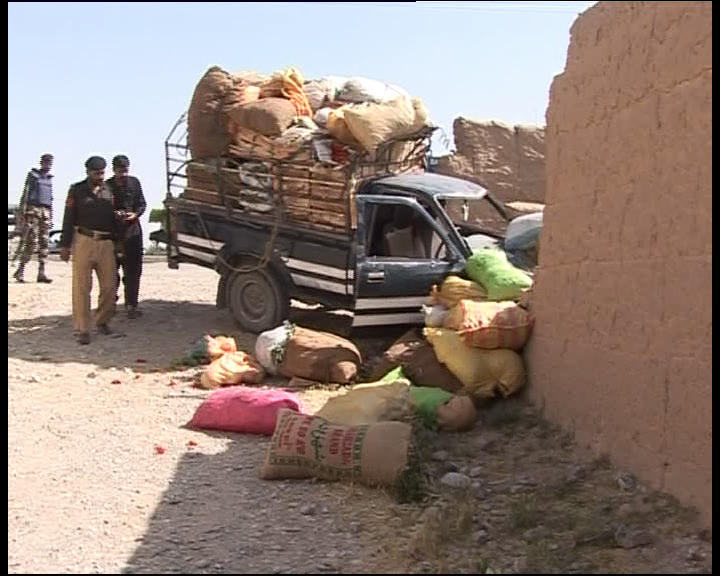