Mr Abbas is an activist based in Karachi who belongs to various forums that have been raising their voice against atrocities committed against minority groups in the country. He recently participated in the Clean Karachi campaign alongside the late Junaid Jamshed.
According to CPAP General Secretary Syed Talib Abbas, Samar Abbas travelled to Islamabad from Karachi on business trip, as he also ran an IT firm.
“He was continuously in touch with his family, but on Saturday (Jan 7), his mobile phone was switched off. The family has not heard from him since,” he said.
He said Samar, 40, is married and has two children; a boy and a girl. According to Talib Abbas, Samar’s family will lodge an FIR against his disappearance on today (Wednesday).
It is relevant to add here that Professor Salman Haider and three other rights activists have also gone missing and the parliament also has taken notice of mysterious disappearances. 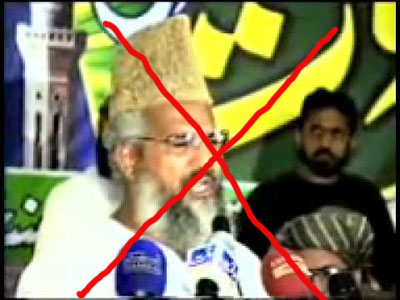 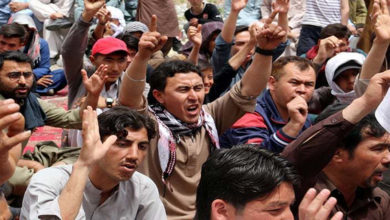 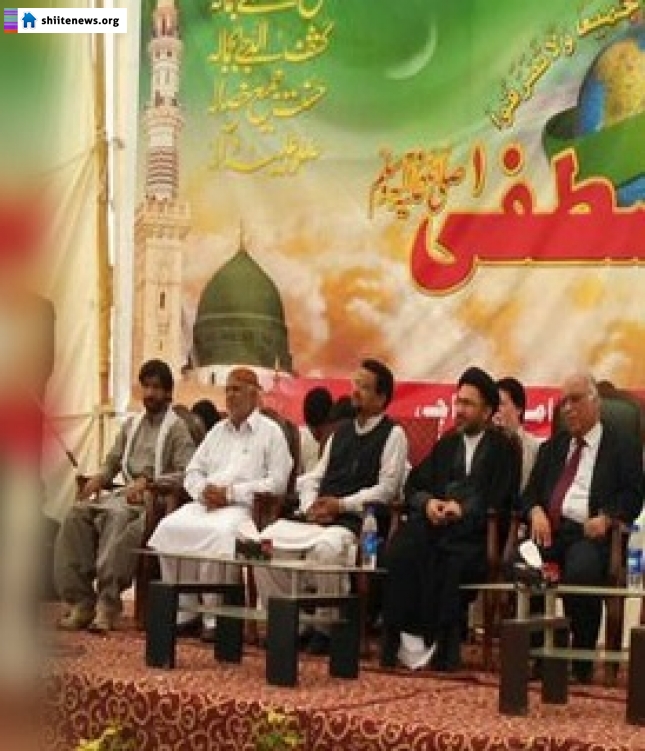