Shiite News: Security forces claimed on Thursday to have repulsed a cross-border attack on a checkpost in Kurram tribal region.

During a subsequent search operation, security forces claimed to have recovered the bodies of 12 attackers from the area.

Kurram is one of the most sensitive tribal areas as it borders three Afghan provinces and at one point was one of the key routes for militant movement across the border.

The region was claimed by the military to have been cleared of insurgents during an operation a couple of years ago.

Kurram tribal agency is adjacent to North Waziristan region where the operation Zarb-i-Azb is in progress against the Tehreek-i-Taliban Pakistan and other militant groups. 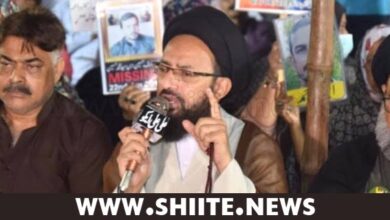 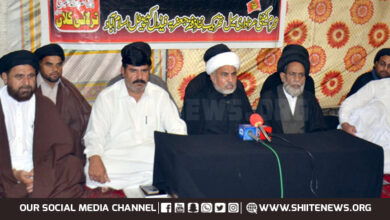 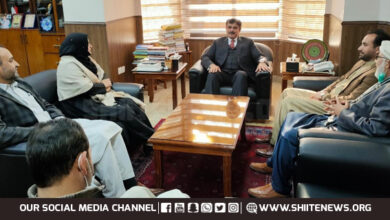