A security official was martyred while another was kidnapped in what appears to be a terrorist attack on MOL Pakistan’s oil and natural gas well located in TAL block’s Manzali 8, Hangu district.

According to details, unidentified terrorists attacked the company’s well site between Wednesday and Thursday night in which security official Qabil Badshah was martyred on the spot while security supervisor Ismatullah was abducted.

As soon as the incident was reported, people of the area took the body to the hospital and started searching for the missing officer.

They found blood stains on the way from the crime scene to the top of the mountain, indicating that the security supervisor had been abducted with injuries.

Later, the area residents protested for two hours against the negligence and cold shoulder of MOL Plc as well as the district administration by placing the body in front of the oil and gas plant.

Seeing that the administration failed in giving any response after a passage of 17 hours, the protesters then took the body to Indus Highway’s Ranginabad Chowk in protest, causing a massive traffic jam.

Protests continued on the Indus Highway till the filing of this story.

No room for Anti-Pakistan Statement in MQM, lest it be of Altaf: Amir Liaquat Insinuated 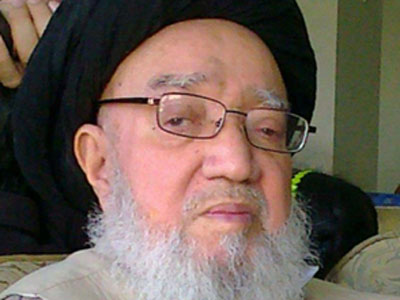