Prime Minister Imran Khan on Thursday held several meetings with foreign leaders during his visit to the Tajikistan capital, where he arrived to attend the 20th Shanghai Cooperation Organisation Council of Heads of State (SCO-CHS).

Among these, included a meeting with Belarus President Alexander Lukashenko, a statement from the Prime Minister’s Office said.

According to the statement, the two leaders discussed mutual efforts for strengthening of Pakistan-Belarus relations and exchanged views on regional and international issues.

Reviewing bilateral relations, PM Imran Khan expressed satisfaction at the growing cooperation between the two countries. The prime minister said that Pakistan was “committed to further enhancing its relations with Belarus across all fields of mutual interest, including trade, investment, agriculture, industry and defence”.

It was also agreed to enhance bilateral exchanges at the highest parliamentary and political levels. The two sides noted that the visit of the Belarus foreign minister to Pakistan later this year would contribute significantly to the consolidation and further expansion of bilateral cooperation in diverse fields.

The two leaders also exchanged views on the situation in Afghanistan.

The prime minister underscored that as a country most affected by conflict and instability in Afghanistan for over 40 years, Pakistan had a vital interest in a peaceful and stable Afghanistan.

Furthermore, the prime minister met Uzbekistan President Shavkat Mirziyoyev on the sidelines of the SCO summit.

According to the PM’s Office, the two leaders exchanged views on bilateral relations and discussed key regional and international issues.

“The leaders affirmed the commitment to enhance Pakistan-Kazakhstan relations in diverse fields particularly trade, investment and transportation links,” it read.

The statement said that the prime minister underlined that Pakistan resolves to comprehensively upgrade engagement with Central Asian countries through its “Vision Central Asia” policy.

The prime minister further emphasised the importance of connectivity and Pakistan’s “pivotal position in providing the shortest access route to the sea”, the statement said.

The premier also highlighted the significance of the Trans-Afghan railway project connecting Termez-Mazar-e-Sharif-Kabul-Jalalabad-Peshawar.

According to the statement, the prime minister also elaborated his vision of socio-economic development and shifting country’s priority from geo-politics to geo-economics.

To promote regional integration, the two sides also decided to enhance connectivity through land and air routes, said the statement.

On the Afghanistan situation, the PM underscored the importance of peace and stability in the country for Pakistan and the region. He stressed that the international community must “remain engaged to support the Afghan people, to address urgent humanitarian needs, and take steps to stabilise the economy”.

PM Imran Khan stressed that sustainable peace and security in Afghanistan would contribute to regional peace, connectivity and progress. 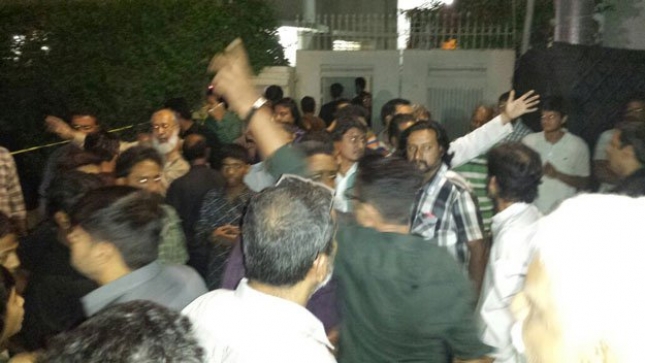 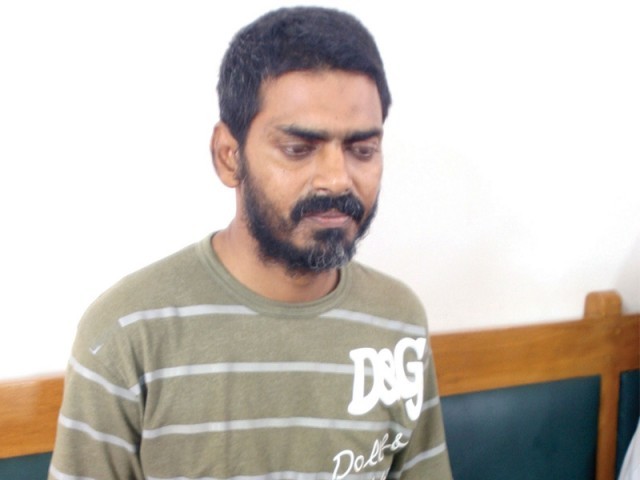