He further said that Anti-Islam and Anti-Ahle Bayt forces used to start urging non-issue of security in Pakistan from the day of moon sighting of Muharram Al Haram and unfortunately, government and administration become ploy of them whether intentionally or unintentionally of such conspiracies, in reaction they start to create hurdles in Azadari while it was legally and constitutionally an establish human and civic right.

He added that Quaid-e-Azam, Muhammad Ali Jinnah founded Pakistan to give rights to all citizens of the state but Police and Administration become puppet in the hands of few number of Tafeeri miscreants and register falsified cases under 16 MPO against founders of Majilis, if said practice will not stop we would justify to run peaceful campaign on this issue. 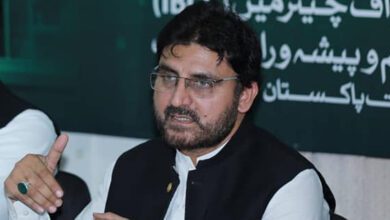 Construction of 1400 ready-made houses will be laid soon, Nasir Shirazi 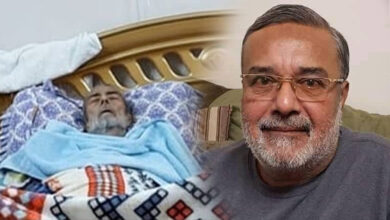