Bahrain and UAE betray Muslim majority and Pakistan to hug Israel and its Jewish racism.

This comes amid mounting pressure on majority Muslim population while usurping their legitimate rights.

Minority Al Khalifa dynastic monarchy deprive Shia majority in Bahrain of their Bahraini nationality but hypocritic regimes in the EU and U.S.A have no problem with this worst sort of violation of fundamental human rights of Bahraini majority community.

Nor they support democracy in Bahrain which automatically pave way for majority rule in Bahrain.

Meanwhile, Pakistanis and rest of the Muslim and Arab countries people express dismay over this unfair policy.

Particularly, they say that both the UAE and Bahrain monarchies are betraying Muslim majority to hug Jewish minority under dictation from Israel.

Many Pakistanis note with concern and anger that UAE have launched a crackdown on Pakistanis since long.

The UAE regime has deported thousands of Pakistani workers and investors.

Moreover, the UAE also detained many Pakistanis and subjected scores of Pakistan to enforced disappearance.

Meanwhile, Muslims and especially Pakistanis demand that the governments of all Muslim countries should take notice of that anti-Ummah policy.

How seminaries that promote violent extremism in Pakistan came into being 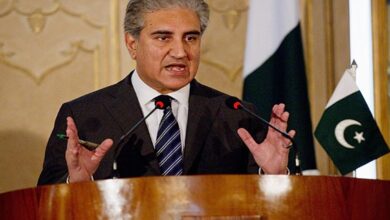 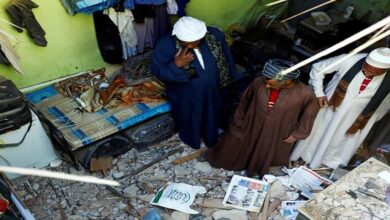 Pakistani terrorist killed in Aleppo defaming Pakistan around the world