He said Army Chief General Raheel Sharif, who is back from a swift visit to Kabul, is reviewing the military operation in the militancy-hit tribal area of Pakistan.Maj-Gen Bajwa added that the operation was ongoing.

The army chief shared classified intelligence details with the Afghan officials and revealed to them that the mastermind behind the Peshawar attack, who was from Afghanistan, was giving directions to the terrorists. 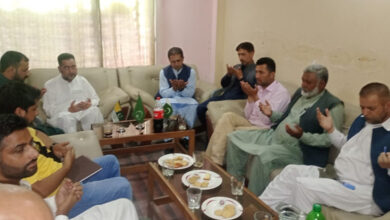