Allama Nazir announces Youm-e-Ali congregations as per SOP which President of Pakistan had announced regarding religious gatherings during Ramazan.

He referred to the conditional permission which the government of Pakistan had given and which Sindh government also enforced in the province.

Under that, Sindh government allowed religious congregations such as en bloc prayers in mosques daily and also Friday prayers.

Furthermore, he said that the government must ensure equal rights for Shia Muslims regarding religious rituals.

Government needs to revisit selective ban on azadari congregations because of its discriminatory nature and unfairness.

But sorry to remind the fact that people across the country and notably in Sindh province see huge public gathering these days.

Sunni Muslims unanimously recognized non-obligatory nature of Taraweeh or taraveeh prayers and such prayers in congregations.

We can give many examples of violation of precautionary measures which we witness ourselves in our surroundings.

Keeping in view ground realities and comparison with other congregations such as non-obligatory taraveeh prayers, one may note unjustifiability and bias in the Sindh government’s notification. 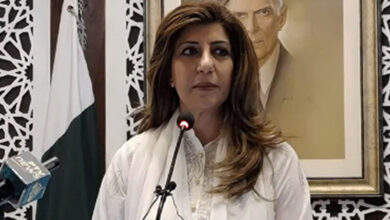 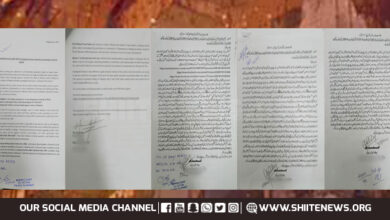