Western supporters of the unrest in Syria have started to shift position on the conflict because of the danger posed to them by terrorists, Syrian President Bashar al-Assad has said.

“The United States and the West have started to send signs of change. Terrorism is now on their soil,” said Assad, according to Lebanese newspaper Al-Akhbar.
Leaders of the Group of Seven industrialized nations have said they will tighten their defenses against the risk of terror attacks by extremists returning from Syria.
“Current and former US officials are trying to get in touch with us, but they do not dare to because of the powerful lobbies that are pressuring them,” said Assad.
Syria’s war began as a peaceful movement demanding political change, but later morphed into an armed insurgency attracting foreign extremists to make unrest in the Arab nation.
The war has reportedly killed more than 162,000 people and forced nearly half the population to flee their homes.
Al-Akhbar also quoted Assad as saying he rejects negotiations with the opposition in exile, the so-called National Coalition. The Syrian government and the coalition held talks in Switzerland earlier this year, but the talks yielded no results.
The Syrian government maintains that the war will only end with internal dialogue, while opponents reject reconciliation with the authorities.
“What will dialogue with the exiled opposition lead to? Nothing, because it has no impact,” the paper quoted the president as saying.
He saidthat conditions in Syria have changed since he wone a June 3 election. “People expressed their opinion (at the polls) and we have to respect that,” said Assad.
Assad said the so-called Geneva peace process had “ended, because the circumstances have changed”.
“The state will be victorious, even if it takes time to crush all the terrorists,” he added. 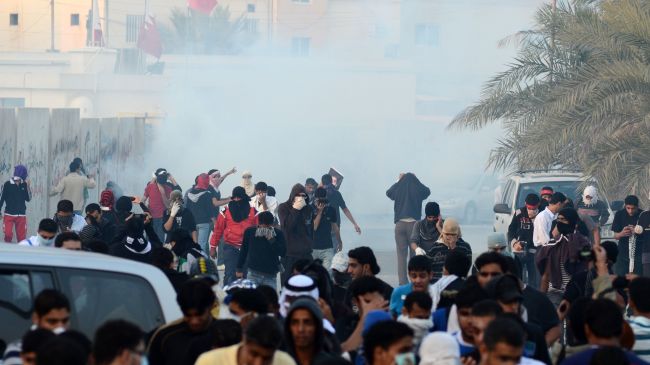 Over 100 ISIL Terrorists Killed in Russian Offensive in Homs 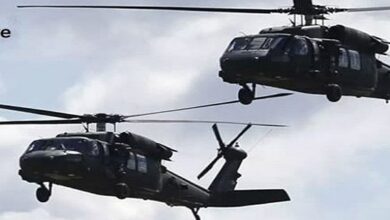 With US air support, QSD kidnap a number of civilians in Deir Ezzor, Syria