The al-Qaeda-linked ISIL terrorist group has stepped up its offensive against rival insurgents in the eastern city of Deir al-Zor, by imposing a siege and cutting off electricity and water supplies.

Although Syrian troops are also present in the divided city of Deir al-Zor, the ISIL campaign currently seeks to oust other al-Qaeda-affiliated terrorist groups in the city and various parts of the oil-Rich province, including its top rival, the notorious al-Nusra Front terror gang.

There were conflicting reports on Sunday over who controls the Kharta oil facility in southwestern Deir al-Zor. The Britain-based Syrian Observatory for Human Rights, an anti-Damascus group linked to the opposition, reported that the Nusra Front and its allies had re-established control over the facility after fierce fighting with ISIL terrorists.

Meanwhile, in the village of Khasham in the eastern part of the province, last-minute negotiations between local insurgents and ISIL elements collapsed, leading to the seizure of the location by the al-Qaeda splinter group and prompting local residents to flee from their homes.

Several media reports by pro-opposition outlets spoke of clashes raging in small villages and towns throughout Deir al-Zor province, while warning of even more misery for residents as they flee the fighting. 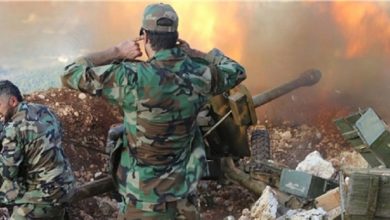 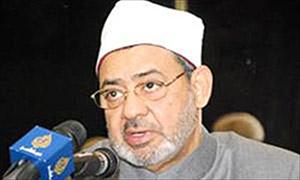 Islam is Proud of Mujahids Like Nasrollah, Sheikh Al-Azhar Seminary 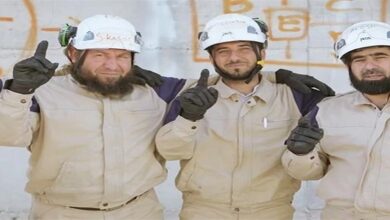