Saudi Turki Abdelrahman and explosives expert Timur al-Dagestani were killed in the southern Shabwa province, where the army is pressing an offensive against Al-Qaeda militants, the reports said.
The suspected French militants were arrested trying to flee the country from an unnamed airport, the reports said.
In another event, Yemeni Defense Minister Mohammed Naser Ahmed on Friday survived an assassination attempt unhurt in the south of the country where the army is mounting a high-profile campaign against suspected al-Qaeda insurgents, Yemeni media reported.
The minister’s motorcade came under fire from gunmen in the southern province of Shabwa, independent website al-Ahd News Network said, citing unidentified sources. The assailants escaped.
The province’s security chief was wounded in the attack, according to the report. There was no official comment.
The Yemeni army, backed by allied tribal fighters, last week launched an offensive in the rugged inland areas of the south where suspected members of al-Qaeda in the Arabian Peninsula (AQAP) were thought to be holed up. 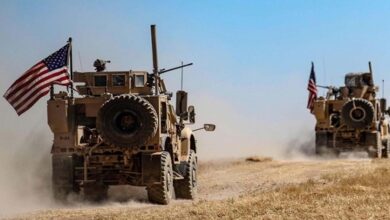 US base in eastern Syria targeted with mortar shells: report 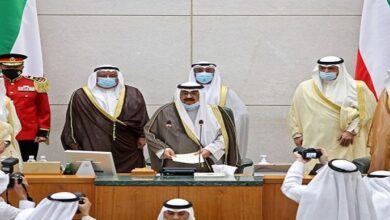