Intelligence agents from the United States and its Arab allies in the Middle East are making secret arrangements to increase support for Syria militants to topple the Syrian government.

Western and Arab spy chiefs gathered for a meeting in Washington last week to discuss providing more advanced weapons and special training to the militants, The Washington Post reported in an article on Wednesday.
Saudi Arabia’s Interior Minister Prince Mohammed bin Nayef was among the participants, according to the report.
The US national security adviser, Susan Rice, met with Prince Mohammed during the meeting to discuss support strategy for the militants.
The new strategy comes as the militants have been losing ground over the past year.
The gathering was also attended by intelligence chiefs from Turkey, Qatar, Jordan and other regional allies of Washington. Most of the operations agreed in the meeting will be supervised by the Central Intelligence Agency.
Meanwhile, the Obama administration is reportedly revisiting plans for Syria, including renewed military options.
A report by the Wall Street Journal said the White House is reconsidering “military, diplomatic and intelligence options” regarding Syria which were abandoned in favor of pursuing the talks.
“As the president has made clear, we are constantly looking at what options we can take to resolve the crisis in Syria. We are going to continue to work with all of the parties concerned to try to move forward on a diplomatic solution,” White House National Security Council spokesperson Bernadette Meehan said.
Syria sank into war in 2011 when pro-reform protests turned into a massive insurgency following the intervention of Western and regional states.
The unrest, which took in terrorist groups from across Europe, the Middle East and North Africa, has transpired as one of the bloodiest conflicts in recent history. 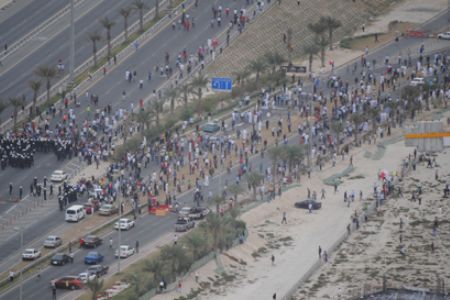 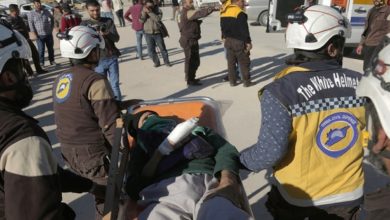