The commander of the Israeli Defense Forces’ (IDF) Northern Command, General Yoel Strick, sat down for an interview with Ynet News this week to discuss the situations in Lebanon and Syria.

The IDF commander said if Hezbollah launched any cross-border attacks in Israel that his forces would make Lebanon pay dearly.

In regards to Syria, the IDF general vowed to destroy the Syrian military’s S-300 systems if they were used on an Israeli warplane.

“We will introduce advanced weapons systems into the area but Israel has an excellent air force. I will not go into detail of our options, but if the Syrians employ Russian S-300s against our planes, and we take them out, it will be seen as a legitimate move on our part. I see that happening though I hope we don’t get to that. But if our freedom of movement is threatened we will remove the threat. We know how to do that,” he added.

Syria has yet to use their S-300s in combat, despite the fact Israel has bombed their military installations several times since they acquired this Russian missile system. 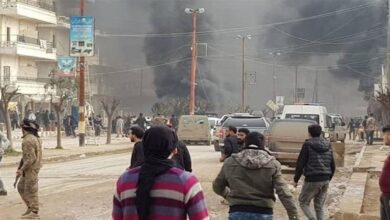