The official Syrian Arab News Agency (SANA) said the discovery was made on Thursday.

The weapons included TOW (Tube-launched, Optically-tracked, Wire-guided) missiles, SANA said, but did not provide the exact whereabouts where the discovery had been made.

This is not the first time the country seizes foreign-supplied arms from militant and terrorist lairs.

In early January, government forces discovered Israeli and US-made weapons and munitions from former positions of Takfiri militants in the country’s southwestern province of Dara’a.

Foreign-backed militancy, supported by the United States and many of its Western and regional allies, erupted in Syria in 2011.

The Daesh terrorist group, which once held large swaths of land in Syria, has now been completely defeated in the Arab country and has lost almost all of its occupied territories.

Syria has now reestablished its reign over nearly its entire expanse. 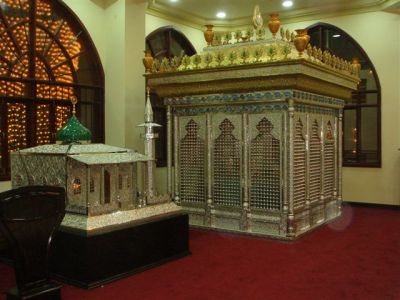 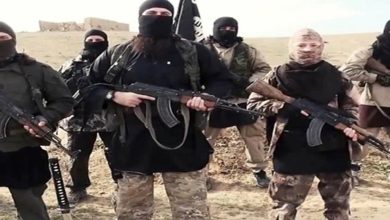 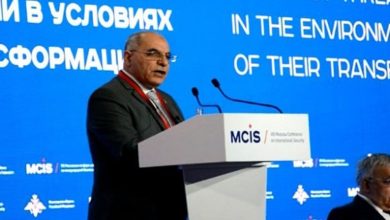 Syria: Withdrawal of illegal foreign troops of the UK, US and French are guarantees the end of war