A war monitor, the Britain-based Syrian Observatory for Human Rights, also said 21 people were hospitalized with choking symptoms, but it was not known if this was from chemicals or smoke and dust raised by the shelling.

State news agency SANA cited the head of the Saqilbia National Hospital as saying the attack took place in the village of al-Rasif in Hama’s northern countryside and it published images and footage of people lying in hospital beds wearing oxygen masks.

In the past several years, militants have launched dozens of chemical attacks in Syria. Damascus has called on the United Nations to take action in this regard.

The Organization for the Prohibition of Chemical Weapons (OPCW), a global watchdog, has documented systematic use of nerve agent sarin and chlorine during Syria’s eight-year conflict. 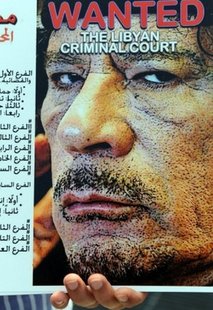 NYT: US Training Rebels in Secret Base To Provide More Aids