Qatar minister of state for energy affairs and CEO of Qatar Petroleum Saad al-Kaabi has said that the GCC country plans to invest more than $20 billion in the US energy sector over the next five years.

He told a conference in Doha that Qatar is looking to invest in US oil and gas sectors as well as unconventional resources. “North of $20 billion will be invested over the next five years in the United States in different projects,” Kaabi told the Doha Forum. He said Qatar’s main target was to revive the multi-billion dollar Golden Pass LNG terminal in Texas.
Qatar Petroleum owns 70pc of the project, with ExxonMobil and ConocoPhillips splitting the rest.
Kaabi said Qatar’s LNG production would rise by 16 million tonnes annually, with an aim of reaching 110 million tonnes a year in five years.
Qatar announced earlier this month that it was withdrawing from the Saudi-dominated OPEC oil cartel, a decision Kaabi said was not “political”. 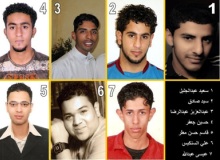 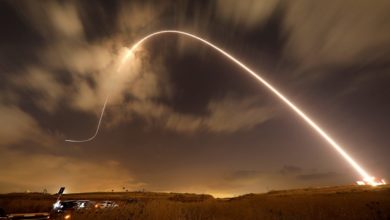