Ferocious Daesh takfiri terrorists have killed Kurdish forces and civilians in the fighting in three days, the highest death toll the group has inflicted on the Kurdish-led Syrian Democratic Forces (SDF) in a single offensive, the Syrian Observatory for Human Rights said.

“It’s the largest number of SDF fighters killed by Daesh in a single battle since it was founded in 2015, Observatory chief Rami Abdel Rahman said. He further said 61 Daesh militants were also killed in the fighting.
On Friday, around 500 Daesh (IS) fighters took advantage of poor weather to punch out of their very last bastion in eastern Syria and launch a massive assault on the SDF.
The fighting was at its most intense on Friday and Saturday but more bodies were recovered on Sunday.
The Britain-based Obser­vatory, which relies on a network of local sources, also said 51 civilians were killed over the same period of time. 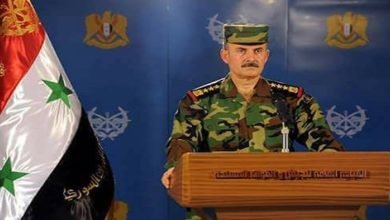 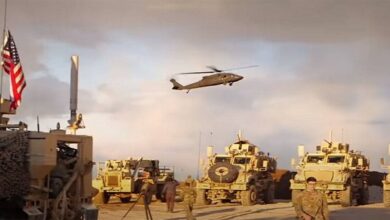 Rocket attacks on US base in Syria