Moscow says Russia, the US and Jordan have agreed to hold a meeting in a de-escalation zone they jointly declared last year in southern Syria.

The announcement came one day after Russian Foreign Minister Sergei Lavrov stressed that only Syrian government forces should be present on the country’s southern parts, bordering Jordan and the occupied Palestinian territories.

Additionally, a senior Jordanian official told Reuters that Amman was discussing developments in southern Syria with Washington and Moscow.

The official also noted all three parties had agreed on the need to preserve the safe zone as a key step to accelerating “efforts to reach a political solution” in Syria.

Last July, Russia, the US and Jordan reached a ceasefire and “de-escalation agreement” for Syria’s southern regions aimed at paving the way for a broader truce to end the war.

It was announced after a meeting between US President Donald Trump and his Russian counterpart, Vladimir Putin, at the G20 summit in the German city of Hamburg.

Lavrov said the ceasefire covered the Syrian provinces of Dara’a, Quneitra and Suwayda.

The recent developments come at a time when the Syrian army prepares to liberate Dara’a from the grip of Takfiri terrorists.

One of the leaflets declares “the arrival of the Syrian Arab army’s soldiers,” according to the so-called Syrian Observatory for Human Rights. 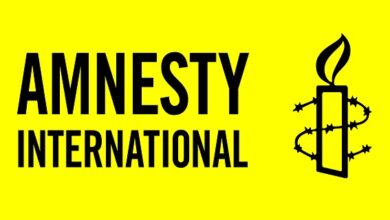