The Syrian Army has carried out a series of precision and intensive airstrikes against hideouts of Takfiri militants in a neighborhood of southern Damascus as government soldiers press ahead with a counter-terrorism military campaign in the region.

The aerial operation also resulted in isolating and cutting supply routes for militants, it added.

The report further noted that the Syrian army’s campaign would continue until the eradication of terrorists and liberation of all southern Damascus neighborhoods from the grip of terrorist groups.

This comes as Syrian forces have been carrying out complicated operations to dismantle and cut off the supply and communication lines between terrorists in the Damascus suburban area.

Takfiri militants have lost much of the territory they once held in Syria amid sweeping gains by government forces on the ground.

Meanwhile, under a deal, dozens of buses have left to evacuate residents from militant-besieged Shia-majority towns of Kefraya and al-Foua in northwestern Idlib province.

The convoys of buses are now waiting in both villages for the evacuation process to begin.

According SANA, the buses will transport 1500 people from the besieged towns after which they will be taken to a temporary housing center on the eastern outskirts of Aleppo city.

The process will be implemented in parallel with the exit of buses carrying terrorists from the Palestinian refugee camp of Yarmuk towards IdlIb. 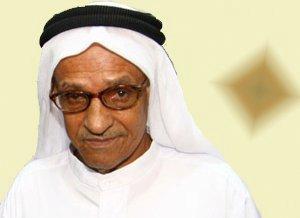 Massive Marches and Gatherings in Solidarity with Syria in Several Countries 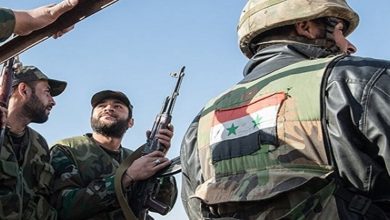 US, UK instructed terrorists to use chemicals near Syria capital: Military source