Nearly a dozen civilians have lost their lives when the US-led coalition purportedly fighting the Daesh Takfiri terrorist group carried out a series of airstrikes on Syria’s northeastern province of Hasakah.

The so-called Syrian Observatory for Human Rights (SOHR) reported on November 23, 2017 that 2,759 civilians, including 644 minors and 470 women, had been killed in US-led aerial attacks against civilian areas in Syria over the past 38 months.

The monitoring group added that the US-led air raids had claimed the lives of 98 people, including four children and as many women, between October 23 and November 23, 2017.

The SOHR went on to say that the civilian fatalities had been mostly recorded in the provinces of Hasakah, Raqqah, Aleppo and Idlib in addition to the eastern province of Dayr al-Zawr.

On December 14, 2017, Syria’s Ministry of Foreign Affairs and Expatriates stated that the US-led coalition was indeed targeting civilian facilities and providing Daesh terrorists with cover.

It noted that Daesh terrorists had been purged from most regions in Syria only through counter-terrorism operations conducted by government troops and allied fighters from popular defense groups.

The Syrian Foreign Ministry also criticized the so-called advocates of human rights and rule of law for turning a blind eye to the atrocities perpetrated by the US-led coalition in Raqqah and Dayr al-Zawr provinces. 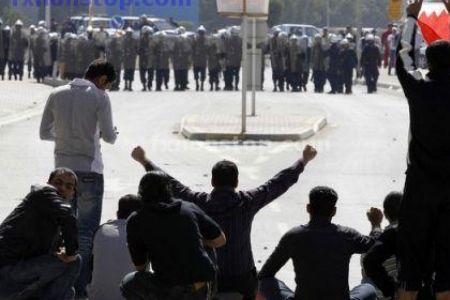