Syrian Grand Mufti, Ahmad Badreddin Hassoun, said that Syria is now tending to heal its wounds so that it may rebuild itself.

In an interview with al-Maydin TV, Hassoun viewed that “Syria is paying the price of its support for Arab causes and its refusal to submitting to US-“Israeli” dictations and projects.”
“The world will soon see the birth of a new Syria which learned new lessons after the schemes it faced for the past two years,” he, said, and stressed that “freedom comes from the people, not from abroad, and that the Arab world is still embroiled in the chaos of the so-called “Arab spring”.”

In parallel, he confirmed that the political program presented by President Bashar al-Assad is more comprehensive than the Geneva statement, affirming that Syria’s doors are open wide to all those who wish to participate in dialogue.
Hassoun pointed out that before the crisis in Syria began, Turkish Premier Recep Tayyip Erdogan told him that he respects President al-Assad and is worried for Syria from coming chaos.

Later, he was surprised later by Erodgan’s stances as he wondered: “For who’s sake did Turkey open its borders and allow murderers and thieves to cross into Syria?”
Moreover, he urged Islamic scholars to be aware of the western countries who came to Iraq and destroyed it under the pretense of liberating it, affirming that these countries want to do the same thing in Syria, Sudan, Egypt, Libya, Tunisia and the rest of the region. 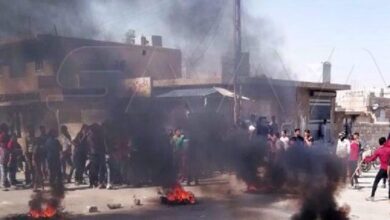 Civilian kill, several injuries in protest against US military presence in Syria 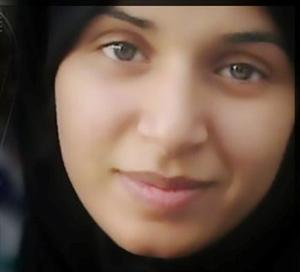 Ayat Al-Qormezi, Bahrain shia Poet Gets one Year in Jail for Liberally Poems