Within the framework of  “We Sacrifice Ourselves  for Syria” campaign organized by Syrian Students’ Union, a number of university students in Damascus on Sunday donated blood in appreciation of the sacrifices of the Syrian Arab Army.

The students pointed out that their blood donation campaign is a very simple and humble issue in comparison with the sacrifices of the Syrian Arab Army, and it is the least they can do to help the wounded soldiers, stressing that they will carry the weapons of knowledge and will do anything they can to stand by the Syrian Arab Army in confronting terrorism which is targeting Syria and its steadfast people.

They added that the events taking place in Syria will increase their determination to achieve victory for the homeland.
According to officials at the Blood Transfer Center at Damascus University, the center has recently suffered from the lack of some blood types because of the current circumstances and because the armed terrorist groups have been attacking the army and law-enforcement forces and civilians; however, the blood donation campaigns have contributed to making up for the lack of those blood types. 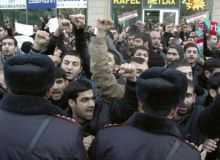 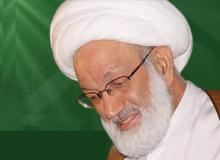