Eleven people were martyred and tens others were wounded in an explosion that hit Sayyeda Zainab (AS) region in Damascus countryside in Syria.

The bomb was hidden in a garbage bag in a crowded street near Sayyeda Zainab (AS) Shrine, and police sources said that its explosion killed 11 people including children, and caused material damages.

Terrorist groups also targeted with a mortar shell a residential building in Al-Ghurba region near Sayyeda Zainab (AS) killing and wounding a number of residents.

In parallel, a police source in Damascus countryside stated that â€œa booby-trapped car exploded in the main street of Moadamiah in Damasucs wounding a number of citizens.

In Aleppo, Syrian news agency SANA reported that the Syrian forces destroyed three locations for gunmen near a restaurant in Bustan Al-Basha area.

The news agency said that the gunmen operated their terrorist attacks against civilians from this apartment, indicating that the operation left a big number of casualties among them. 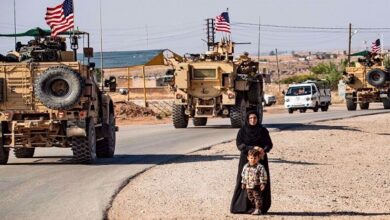 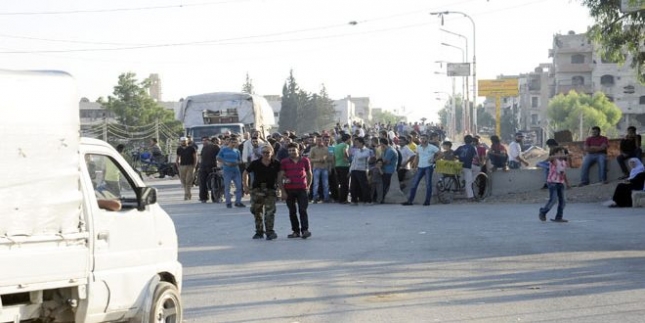 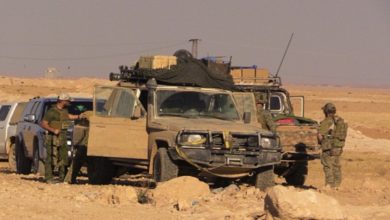