A sum of 153 positions of the Kurdish fighters have been destroyed in the Turkish Army and allied militants’ operation codenamed Olive Branch in Afrin in Northern Syria, the Turkish Army Joint Staff announced on Sunday, adding that the Euphrates Shield militants have captured the first Kurdish region.

Chief of the Turkish Army Joint Staff announced that 153 positions of the Kurdish fighter in the town of Afrin have been damaged by the forces of the Olive Branch Operation.

He further said that a number of hideouts and arms depots of the Kurdish forces were among the destroyed positions, adding that the artillery units’ heavy fire is still underway in Afrin.

Based on reports, the militants of the Ankara-backed Euphrates River have captured the village of Shinkal in Northern Aleppo.

Field sources reported earlier today that the Turkish Army troops and the Ankara-backed Free Syrian Army (FSA) have kicked off a major ground assault under the Olive Branch Operation against Kurdish militants in the town of Afrin in Northern Aleppo.

The sources said that almost 1,000 forces of the FSA gunmen and the Turkish army have kicked off a ground operation in the villages of the town of Rajou Northwest of Afrin amid the Turkish Air Force’s heavy raids on the Kurds.

Also, the Turkish news agencies reported that the FSA militants have entered the town of Afrin in coordination with Ankara forces.

Other sources reported that the Turkish Army tanks entered the town of Ezaz via Bab al-Hawa passageway after the Turkish army launched attacks on Afrin.

The sources said that the Turkish army has dispatched more equipment, including tanks and buses carrying elite forces to the border town of Reihanli in Hatai province in Southern Turkey.

In the meantime, a Kurdish field commander rejected reports that claimed the Turkish forces entered Afrin, adding that militants of the Turkey-backed Euphrates Shield have been detected in Bolbol and Deir Balout Regions North of Atma’ah. 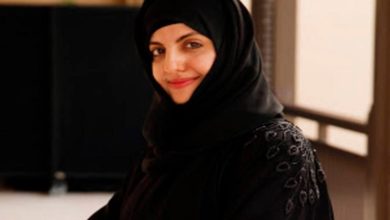 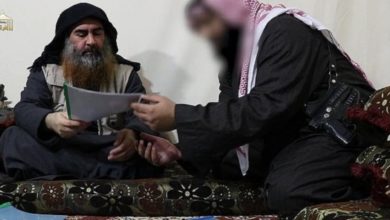