Syria’s army and its allies have managed to return government control to a sprawling area spanning three provinces across the country’s general central area.

Having established its firepower over the mountains, the Syrian army can now step up its attacks against the Takfiri terrorists in many towns and villages in Dayr al-Zawr’s western countryside.

Notably facilitating the gains was the Syrian army’s recapture in June of the oil fields located in Raqqah’s southern countryside, which brought government troops to the vicinity of the mountainous area.

Daesh is on its last legs both in Iraq and Syria in the face of the two countries’ successful military advances.

Russia has said the remaining Daesh members are moving from Raqqah and the Iraqi city Mosul to Syria’s Dayr al-Zawr Province.

On Tuesday, the Russian Defense Ministry said the terrorists’ flight showed Daesh recognized “the fact that the staging area around Dayr al-Zawr is the last stronghold of the international terrorists on Syrian soil.”

Separately, the Observatory said the US, which has purportedly been fighting Daesh in Syria since 2014, had conducted 10 heliborne operations so far, transferring Daesh elements.

The most recent of the operations, it said, saw three helicopters carrying out an airlift in al-Sawh District in Dayr al-Zawr’s western suburbs on Wednesday.

Citing informed sources, the monitor said the US has been moving mercenaries as the Syrian army troops and their allies are closing in on Dayr al-Zawr. 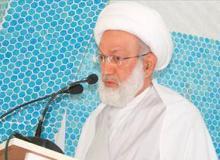 Sheikh Issa Qassim: Attack on Religious Processions in Bahrain is a Flagrant Violation Against Freedom 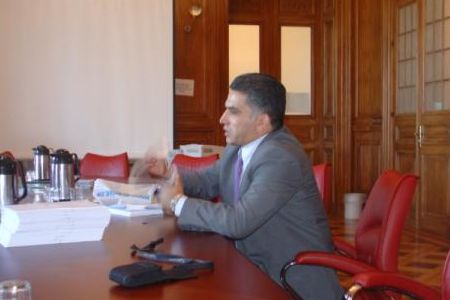 Syria shot down 46 US missiles: Russia