More than a dozen people have been killed and several others injured after members of the Daesh Takfiri terrorist group carried out two separate bomb attacks in Syria’s northern province of Aleppo.

A Daesh assailant detonated an explosive-laden car near the town of Dayr Hafir, located about 50 kilometers east of the provincial capital city of Aleppo, late on Saturday, leaving eight army soldiers and fighters from pro-government popular forces dead, the so-called Syrian Observatory for Human Rights reported on Sunday.

The London-based monitoring group added that several others were also injured in the attack.

Daesh later claimed responsibility for the act of violence, saying it was carried out by a terrorist identified as Abu Abdullah al-Shami.

In the second attack, a Daesh terrorist “detonated his belt” in the militant-held city of Azaz, roughly 32 kilometers northwest of Aleppo.

The observatory said the bomb attack killed seven pro-government fighters and wounded several others. The death toll is expected to rise as some of the victims are in a critical condition. 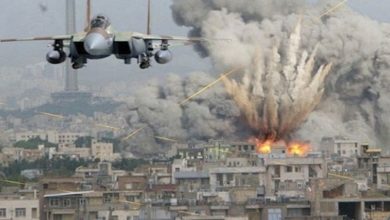 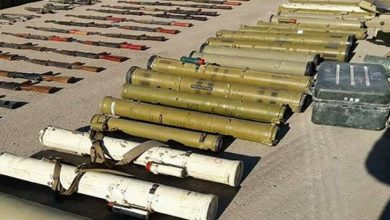 Syrian forces seize western made weapons and US TOW missiles