The Kurdistan Workers Party (PKK) militant group said Monday it had killed 31 Turkish soldiers in an attack and subsequent clashes in southeast Turkey on Sunday, according to a statement carried on a news website close to the group.

The ANF news agency cited the PKK as saying a lieutenant colonel was among the dead and that six soldiers were also wounded in the clashes in the Daglica district of Hakkari province. It said the final casualty toll could be higher.

Meanwhile, Turkish warplanes bombed Kurdistan Workers Party (PKK) targets overnight after the militants staged what appeared to be their deadliest attack since the collapse of a two-year-old cease-fire in July.

A security source told Reuters 16 soldiers had been killed, which would be the highest military death toll in a single attack for years. 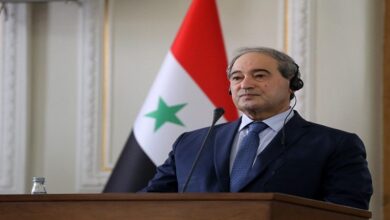 US presence in Syria is illegal: Faisal al-Maqdad

Divisions in ISIS’ ranks after committing crimes against Muslims