The Islamic Resistance mujahidin (fighters) and the Syrian army troops regained control completely over al-Jibba barrens in Qalamoun, expelling the terrorists from the area. The Resistance fighters and the Syrian army detected and detonated a number of booby-trapped cars that were prepared to target the Lebanese area.

The Syrian army repelled a terrorists attack on Deir Salman town in eastern Gouta, killing a number of militants.

The Syrian military further clashed with a terrorist group which came from Dael town and launched an armed attack against the locals in Khirbat Ghazala village in the northeastern countryside of southern Daraa province.

In Homs, Suwaida and other provinces, the Syrian army killed scores of terrorists in the context of its campaign to eradicate the militant groups. 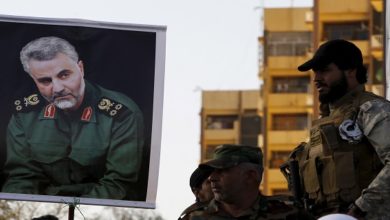 Daesh has escalated attacks in Iraq, Syria since US killing of Soleimani

Qatari poet sentenced to 15 years in prison for insulting emir 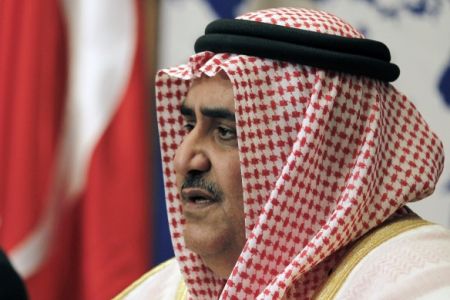