The sources reported collapse within the ranks of the terrorists, noting that dozens of them were killed and injured. The Syrian army and the Lebanese resistance totally control an area of 45 km of Assal al-Ward barrens, the sources said.

The Syrian army have been engaged in several military operations across Syria to cleanse the country from the foreign-backed Takfiri insurgents who have been since the year of 2011 commiting crims against Syrian civilians and soldiers.

No longer realistic to solve Syria crisis without Assad: Turkey 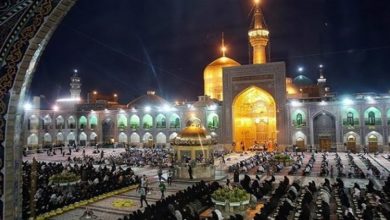