The Syrian President Bashar Assad is more likely to survive the crisis than at any point since it began four years ago since Iran’s support is as solid as ever to its confident-looking ally in Damascus, according to Reuters.

The days when Assad was largely absent from view and his mere appearance was news have given way to almost daily reports on his activities; recent visitors included four French members of parliament who defied their government’s policy to see him.

Assad is stronger than the groups fighting to topple him. Powerful states still want to see him gone, but they have shown less resolve than allies who are standing by him.

As the crisis approaches its fourth anniversary, the demand for Assad’s departure is heard less often from his Western foes. Their attention has instead switched to fighting ISIL, an enemy they share with him.

In Damascus, observers see the campaign launched by the Syrian army and its allies in the southern provinces as the start of a phase that will end the conflict. 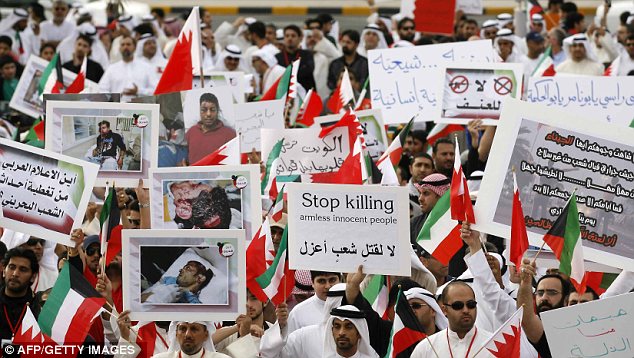 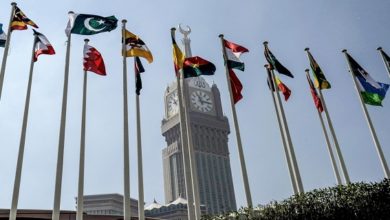