A total of 137 wanted people from Homs, Idlib and Aleppo turned themselves in to the authorities.

Since January, hundreds of gunmen, who were involved in insurgency, turned themselves in to authorities in Idlib, Hama, Homs and Aleppo to settle their files.

Syria has been the scene of insurgency since 2011 when certain western powers and their regional allies voiced loudly that Syrian protests have no diplomatic solution and they started supplying the country’s opposition groups with their arms and funds.

In 2014, specially after victory of President Bashar al-Assad in the country’s presidential election, the army has gained upper hand in its anti-terrorism campaign, and has been partly successful in sealing borders with Turkey and Jordan. 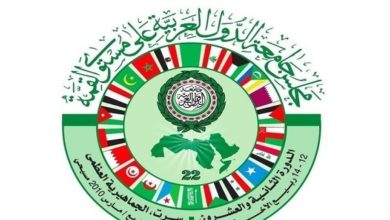 America is blocking Syria’s return to the Arab League: Russia 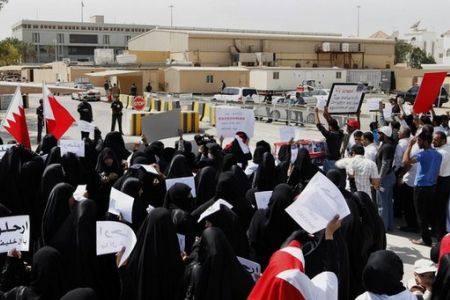