According to Reuters, this move follows a US-brokered normalization of ties between Israel and the United Arab Emirates (UAE) last September that has led to a number of bilateral banking deals and direct flights between the two sides.

On Monday, an Emirati embassy opened in Tel Aviv while Israel’s Finance Ministry said Israel and the United Arab Emirates signed a tax treaty to spur business development between the two.

The Zionist regime has also recently normalized relations with Bahrain. 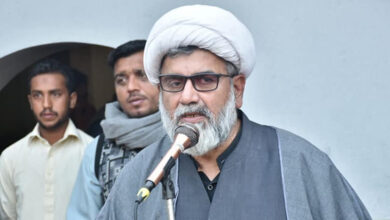 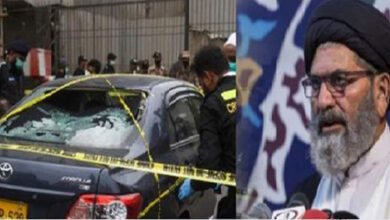 Rally in Jableh in support of Syrian army