At least 18 foreign militants, including an American, from the ISIL terrorist group have been killed during an army airstrike in the eastern Syrian province of Deir ez-Zor.

The so-called Syrian Observatory for Human Rights said that the air raid was carried out in the city of Raqqa on Thursday.

It added that several ISIL Takfiri leaders were among the victims of the airstrike.

The foreign-backed opposition group also said that an undisclosed number of ISIL militants were killed in another air attack by the Syrian army in the city of Abu Kamal near the border with Iraq on Thursday.

Over the past months, the Syrian army has made major gains in its battle against Takfiri groups across the country.

Syria has been gripped by deadly violence since 2011 with ISIL Takfiri terrorists currently controlling parts of the country, mostly in the east.

The Western powers and their regional allies, especially Qatar, Saudi Arabia and Turkey, are reportedly supporting the militants operating inside Syria.

More than 191,000 people have been killed in over three years of foreign-backed militancy in the Syria, says the Office of the UN High Commissioner for Human Rights (OHCHR), calling the figure a probable “underestimate of the real total number of people killed.” 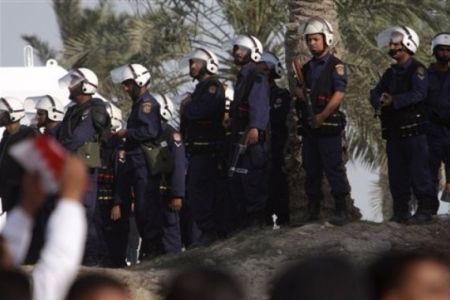 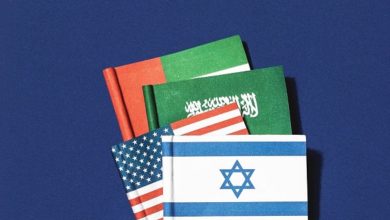