“Hezbollah and the Lebanese resistance will stand by the Palestinian people’s uprising and resistance in our heart, willpower, hope and destiny,” said Seyyed Hasan Nasrallah  in a Sunday night telephone call to head of Hamas movement Khaled Mashaal, according to a Hezbollah statement on Monday.

The statement said Mashaal’s remarks were reassuring that the Palestinian resistance “will remain steadfast and make a second victory in July, God willing.”

The Hezbollah leader also warned Israeli Prime Minister Benjamin Netanyahu that the Palestinian resistance was stronger than he thinks.

“If Netanyahu is counting on governmental and international support in his [Gaza] offensive, the resistance in Gaza relies by all means on the strongest popular support,” Nasrallah said.

“This reminds us of the complicity of international and Arab regimes during July war in 2006, and this is what places the responsibility for these crimes on international organizations, major powers and the Arab regimes which are participating in the global war on Gaza and its people.”

The statement added that Seyyed Nasrallah also discussed developments on the battleground in Gaza in a separate telephone call to the leader of the Palestinian Islamic Jihad movement Ramadan Abdullah Shalah.

He further reiterated total support of the Lebanese resistance for the Palestinian resistance fighter in Gaza.

In a related development, Hezbollah issued a separate statement on Sunday strongly condemning the Israeli massacre of Palestinian civilians in Gaza’s Shujaiyya neighborhood, lashing out at Arab regimes and the international community for their silence.

The Lebanese resistance movement also slammed occupation forces for preventing medical personnel from entering the neighborhood to save the wounded and evacuate the bodies of the victims, saying that such restrictions “increases the horror of the massacre, and reveals the amount of hatred harbored in the hearts of those criminal Zionists.”

It also condemned the “criminal silence” of world bodies and Arab regimes, saying that the absence of a clear response implied dangerous justification for the crimes committed by the Zionist entity.

“This reminds us of the complicity of international and Arab regimes during July war in 2006, and this is what places the responsibility for these crimes on international organizations, major powers and the Arab regimes which are participating in the global war on Gaza and its people,” the Hezbollah statement noted.

Sheikh Qassem: Hizbullah will not give up Lebanese who were displaced or killed in Syria 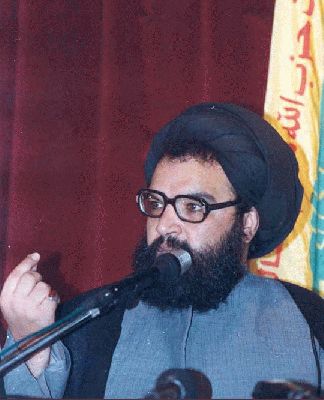 The 25th of May Enters a New Decade 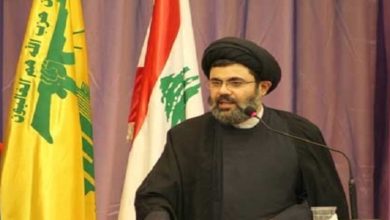