The Lebanese House Speaker, Nabih Berri, on Monday said that the resistance is targeted at the various levels, even via the parliamentary elections.

“It is no longer a secret that the resistance is ‘wanted’ at the various levels, even via the parliamentary elections,” Speaker Berri told a large popular delegation of the southern town of Sarafand, comprising of mayoral and municipal council members and families’ representatives.

Berri underlined before the delegation that Amal Movement-Hezbollah alliance is not only “a need and a necessity” but has become a fate and destiny.

Berri branded such alliance as rigid as the “rocks of the South” and all attempts to tamper with its solidness shall go in vain.

The Speaker also called for high turnout of voters on May 6 elections, turning it into a real referendum day. 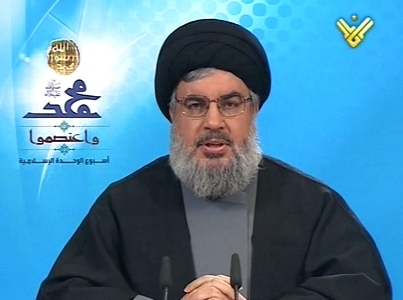 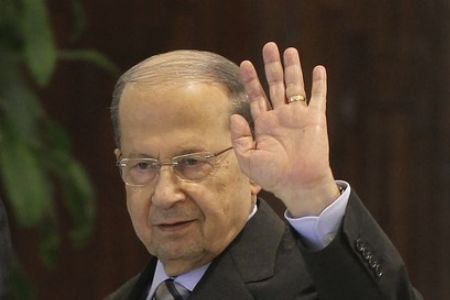 UNIFIL: Israel must pull out of Lebanon’s Ghajar area