Hezbullah Secretary General Seyyed Hassan Nasrullah stands as an indestructible intimidation; unshakable to the Zionist state Israel, though the Zionist regime in its war crimes and terroristâ€™s activities has martyred many of Hezbullah and Hamas leadersâ€™.

According to the Shiite News, Lebanonâ€™s website â€œAl-Nashraâ€ wrote on behalf of a Russian sources, Israeli notorious terrorists agency Mossad has tried many a times to deduce the surrounding of Hezbullahâ€™s Leader – Seyyed Hassan Nasrullah, to the extent that these terrorist emissaries came close to his whereabouts twice. But Hezbullahâ€™s tactical defense impaired their heinous act and ruined their plans.

Al-Nashra further writes that when Syed Hasan Nasrullah went to meet Syrian President Basharul Asad and Iranian President Mahmood Ahmedi Nijad in Syria for the second time, the Zionist State had intelligence of it. But the Seyyed Hassan with his high traits, faculty and valor defied the Zionists tactics and this attack of the illicit Zionist Government went in vain like any other.

In any case, Seyyed Hasan Nasrullah has become an inaccessible desire for Zionist state Israel, letting them eat dust, despite the fact that Israel has martyred many leaders of Hamas, Jejad-e-Islami and Hezbullah. 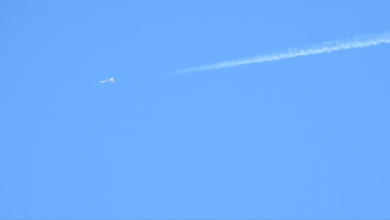 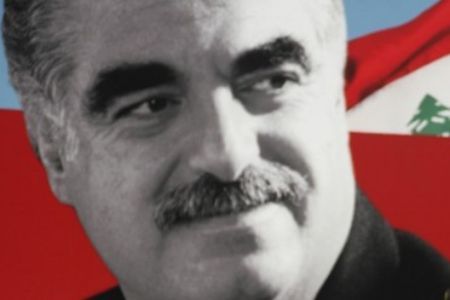 Hezbollah to unleash ‘thunder’ on Israel