The ISF intelligence branch arrested two people, one Lebanese and one Syrian, whose confessions led to the arrest of two other Syrians forming a Daesh logistics cell in the Wadi Khaled, the IFS General Directorate said Monday in a statement.

The detainees admitted during the interrogation to charges that were pointed against them, especially the charge of facilitating illegal passage of terrorists from Lebanon to Syria to join the ranks of terrorist organization, National News agency reported.

The detainees were brought before the military court, while investigations are continuing to arrest all members of the terrorist cell, according to NNA. 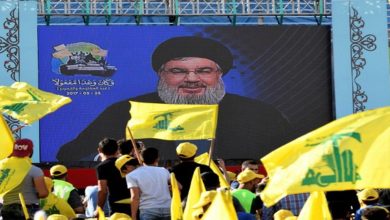 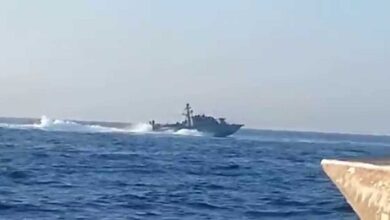