From Nusra Front’s stronghold in Arsal outskirts, a Hezbollah fighter raised a banner holding images of four Lebanese servicemen who were killed by Takfiri terrorists.

Hezbollah fighters on Monday took control of Wadi Al-Khayl, where Nusra commander Abu Malek Al-Talli had been operating along with other terrorists. 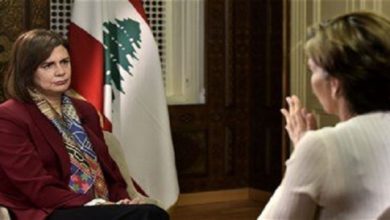 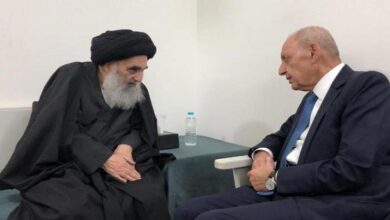