Hezbollah condemned on Monday the terrorist blasts which rocked the various Syrian provinces and claimed scores of martyrs and injured, offering deep condolences to the victims’ families and hoping the injured have a speedy recovery.

Without considering their conscience or any kind of deterrence, the terrorists struck Tartus, Hasaka, Homs and Damascus to cause death and destruction, confirming their desire to spread horror and shed the innocent blood, Hezbollah said in a statement.

Hezbollah also denounced the suicide bombing which targeted the Afghani capital Kabul and left of civilians martyred or wounded, highlighting the importance of eradicating the terrorist groups in order to stop their criminal plot which is backed by international and regional forces. 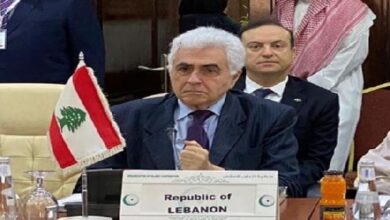