A lawmaker at the Lebanese parliament says those who seek the disarm Lebanon’s Hezbollah will never achieve their goal.

A member of the Lebanese parliament’s Faithful Resistance faction which is close to Lebanese Hezbollah resistance movement criticized some malicious attempt in Lebanon to disarm Hezbollah.

Saying the weapon is a source of honor for Hezbollah, Hassan Izz al-Din stressed that no one in the world can take the weapons out of Resistance’s hands; it’s essential like the soul for the body.

The United States, some Arab countries, and their allies in the country have been seeking to disarm the Resistance since 2006 but have been unable to achieve their goals, he stressed. 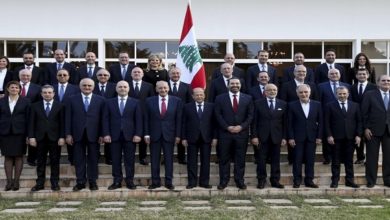