Deputy Head of Hezbollah Executive Council, Sheikh Ali Daamouch, stressed that the Party will never allow involving Lebanon in the regional scheme of normalizing ties with the Zionist entity.

Sheikh Daamouch indicated that the normalization path will not enable the Lebanese to get rid of the economic and financial crisis, adding that the United States of America has been behind the major calamities in Lebanon.

Delivering his Friday Sermon, Sheikh Daamouch emphasized that sustaining the national unity, sovereignty and independence helps Lebanon to cope with the crisis and establish a solid economy.

For his part, Hezbollah official, Sheikh Mohammad Yazbek, highlighting the Israeli enemy’s surging brutality against the Palestinians, calling on all the Umma to save Palestine. 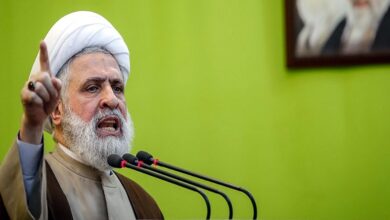 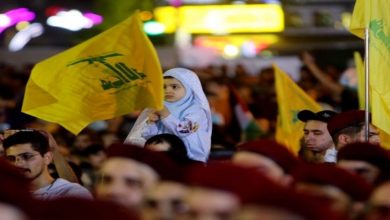 US sanctions 3 individuals, 12 entities over having links to Hezbollah 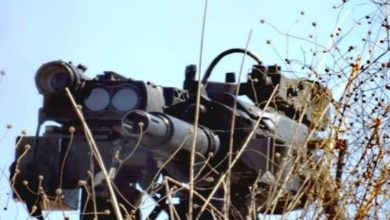