Hezbollah Secretary-General called for avoiding popular gatherings in the Baalbek-Hermel area during the passage of the fuel tank trailers convoy.

In a statement, Seyyed Hassan Nasrallah indicated that his eminence checked out the ongoing media and popular preparations in the Baalbek-Hermel area to welcome the fuel tank trailers convoy on Thursday.

Nasrallah thanked the Baalbek-Hermel locals for this interaction and embrace over decades, urging the residents, especially Hezbollah commanders in the area, to avoid the popular gatherings during the passage of the fuel tank trailers convoy to preserve locals’ safety and facilitate its movement.

Upon Sayyed Nasralla’s orders, Hezbollah’s command in Bekaa canceled all celebrations which had been scheduled to be held.

Nasrallah announced on Monday that the first fuel ship, which Hezbollah decided to import from Iran, arrived in Banyas seaport early Sunday finished unloading its cargo, adding that the fuel tank trailers transferring the diesel load will enter Lebanon on Thursday.

“The diesel will be stored in Baalbeck city before distributing it over the various Lebanese areas,” Nasrallah said.

The first oil tanker carrying fuel from Iran has docked at Banyas seaport in Syria on Sunday night and finished unloading. 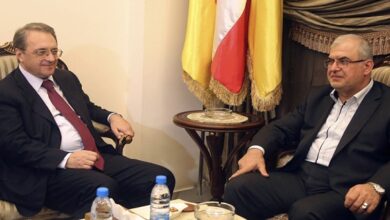 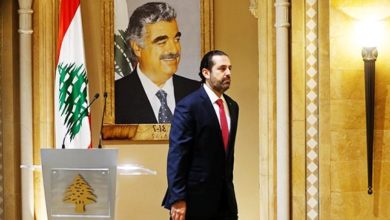