The Deputy Secretary-General of Hezbollah of Lebanon stressed that the Islamic Revolution of Iran brought the issue of Palestine back to the world’s attention.

Sheikh Qasim described the recent actions of the Palestinian people in Al-Quds and the neighborhood of Sheikh Jarrah as a manifestation of honor and victory and criticized the position of countries compromising with the Zionist regime, saying that these countries have been the main obstacle in the liberation of Al-Quds for decades. 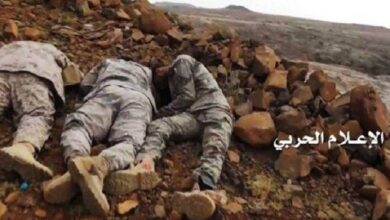 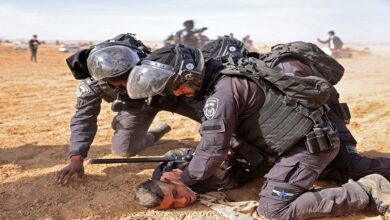