The Lebanese army today announced the violation of the country’s airspace by the Zionist regime’s spy drone.

The Israeli reconnaissance drone entered Lebanese airspace from the west of the town of Khalda on Monday and flew over the sea, leaving the Lebanese airspace after the flight over Baabda, Aley, Beirut and the surrounding areas, the statement said.

The Lebanese Army Command emphasized coordination with UN forces in the country to pursue violations of Lebanese airspace. 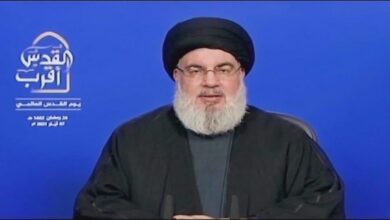 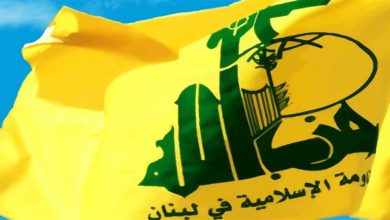