Hezbollah offered condolences on Tuesday over the “national tragedy” of Beirut Port blasts, as Secretary-General Seyyed Hasan Nasrallah delayed his speech which was scheduled on Wednesday night.

In a statement released few hours after the blasts took place at Beirut Port, Hezbollah offered “deepest condolences over the national tragedy which took place in Lebanon in these hard times.”

“This grievous disaster, along with its unprecedented repercussions and damage it had caused on several levels, requires a national stand by all Lebanese people and powers in a bid to overcome this ordeal.”

Hezbollah, meanwhile, hailed all medical and rescue teams over their efforts to help all those who were harmed by the blasts. In this context, the Lebanese Resistance party voiced readiness to offer all kinds of help for Lebanese citizens in this regard.

“We put all capabilities to serve our honored people and dear citizens when necessary.”

Hezbollah concluded the statement, asking Allah to grant mercy upon the martyrs and hoping speedy recovery for the wounded.

Also on Tuesday, Hezbollah announced that Seyyed Hassan Nasrallah’s speech scheduled on Wednesday was adjourned to a date that will be announced later, citing the national mourning which Lebanon is witnessing over the massive explosions.

Two massive explosions rocked Beirut on Tuesday, flattening much of the port and damaging buildings across the capital. 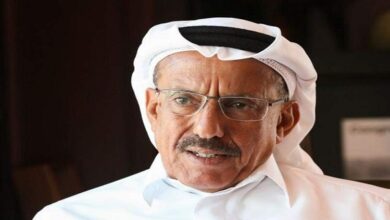 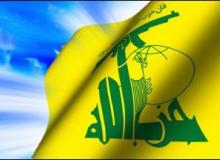 Israel wants to deprive Lebanon from waters, gas and oil 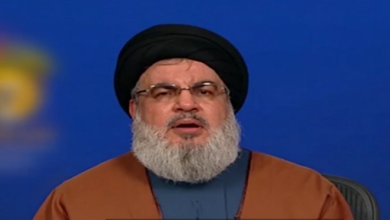 Nasrallah: We will eventually hold prayers at al-Aqsa Mosque