Hezbollah and Amal movement launched a common online platform to regulate their supporters activity on the social media websites and prevent some activists and a number of fake accounts from stirring sedition between the two sides.

After a meeting attended by Hezbollah Security Official, Hajj Wafiq Safa, and Amal Movement Central Guidance Official, Ahmad Baalbaki, as well as the social media managers in the two parties, the conferees issued a statement which confirmed that the commonalities are stronger than some online disputes.

The conferees also agreed on taking preemptive acts to prevent controversies and disputes, calling on the social media activists among their supporters to avoid the tweets or blogs which may lead to the strife desired by the enemy. 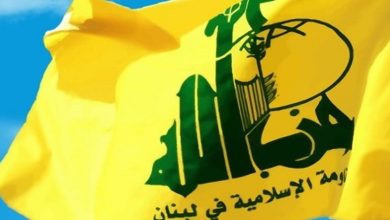