A video clip released via social media shows the coordinates of the Israeli regime’s sensitive places in the occupied lands targeted by the Hezbollah resistance group’s precision-guided missiles.

Different sensitive places across the Israeli regime are displayed on the screen as audio clips of Hezbollah Hezbollah Secretary General Sayyed Hassan Nasrallah are heard threatening to rain down missiles on them.

“Today, we can not only hit the city of Tel Aviv but also, if God wants and with his help, we can hit very precise targets within Tel Aviv,” Nasrallah can be heard saying.

“We can also hurt anywhere within occupied Palestine,” he adds.

At the end of the video, text in Hebrew and Arabic appears saying, “Whatever you do to block the way — it’s already over and done with.” 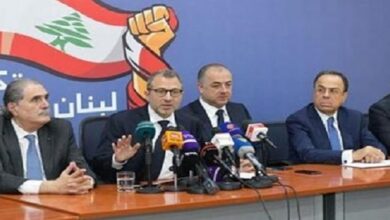 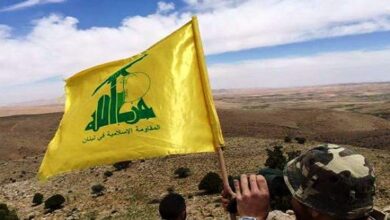 Hezbollah Officer to Israelis: Gate of Khaybar Will Be Uprooted Again, Marhab Will Be Killed Again 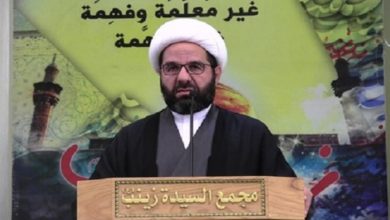 Hezbollah Will Confront US and its allies Schemes: Sheikh Daamoush