The Zionist website, Netsif Net, published a report in which it cited warnings issued by an Israeli veteran officer of the danger posed by Hezbollah missiles, blaming the failure to address this peril on the enemy’s officials.

The report mentioned that it had one day earlier quoted a US veteran officer as warning of the harm expected to be inflicted on ‘Israel’ by Hezbollah missiles and describing them as a weapon of mass destruction.

The report added that the veteran Israeli officer, Zvika Haimovich, who served as an air defense commander, expressed his worries about the same threat but with a soft rhetoric, noting that he warned of a large number of Hezbollah precision-guided missiles.

Haimovich called on the Israelis to prepare themselves to encounter an unprecedented threat, according to the report which added that the number of Hezbollah missiles as confirmed by ‘Israel’ has reached 150 thousand.

The Israeli report blamed the army officers who hide all the dangers which threaten the entity during their service year and disclose them after they retire, wondering how they observe the professional integrity.

Netsif Net pointed out that Hezbollah TV Channel Al-Manar launches a psychological warfare against the Israelis based on the reports about Hezbollah augmenting military power, adding the Zionists themselves have started to recognize this threat. 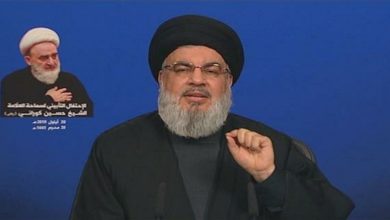 Nasrallah to Al Saud: Any US War on Iran Will Destroy You 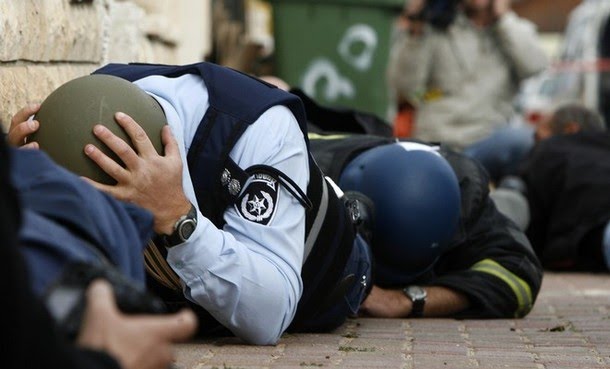 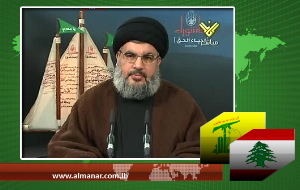